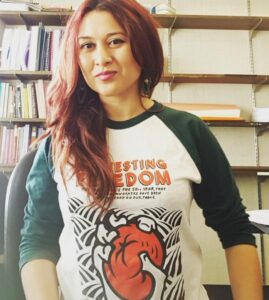 Evelyn Enclada Grez has been appointed as assistant professor in the Labour Studies Program and The Department of Sociology and Anthropology at Simon Fraser University. Her research and teaching focus on labour migration, work, gender, and sexuality, and race, immigration, and citizenship. 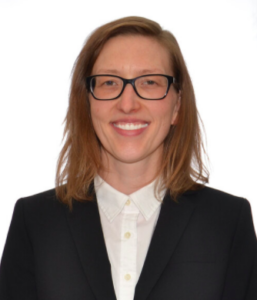 Julia Smith has been appointed as assistant professor in the Labour Studies Program at the University of Manitoba. Her research and teaching focus on the political economy of work and labour relations in North America and the history and politics of women’s labour activism. 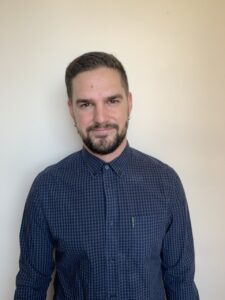 Jordan House has been appointed as a lecturer in the Department of Labour Studiesat Brock University. His research interests include the political economy of prison and prison labour, prisoner-worker organizing, and labour movement strategy.