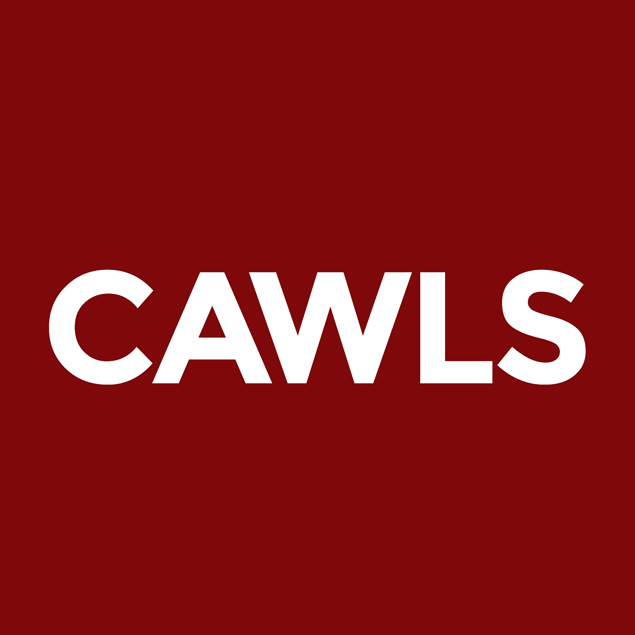 CAWLS Members are invited to vote for the best book in Canadian work and labour studies published in 2011, 2012 or 2013. The following books have been nominated:

CAWLS members will be mailed a link through which they can register their vote for the CAWLS Best Book. The deadline for voting is May 15, 2014. The book prize will be awarded at an awards dinner on May 29th, 2014 at the CAWLS Biennial Conference, taking place as part of the 2014 Congress of the Humanities and Social Sciences at Brock University.

For more information, or to rsvp for the dinner, please email.